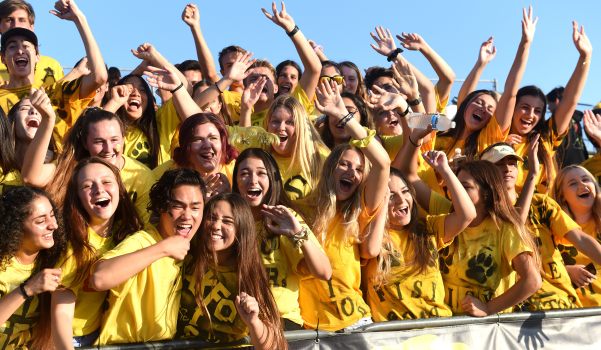 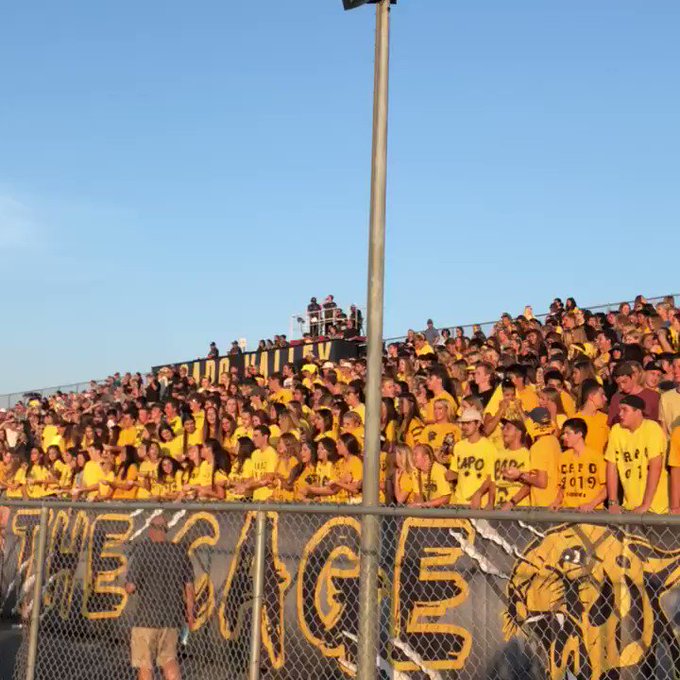 Boys Basketball | Dawson Baker recognized as Player of the Week