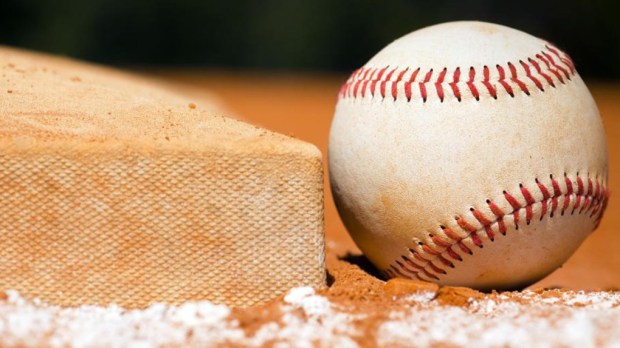 Neither the weather nor the calendar suggests it’s time for baseball to start, but the CIF-Southern Section baseball season does begin Saturday, Feb. 9.

With year-around baseball common, it’s not like teams and players won’t be ready for the early start.

Saturday has some outstanding matchups, all of them doubleheaders.

In other Saturday doubleheaders, Edison is at El Dorado starting at 10 a.m. and Mater Dei plays Dana Hills at Great Park in Irvine where the first game is at 4 p.m. Great Park might be a future site of CIF-SS championship games.

Also Saturday, defending Division 1 champion Capistrano Valley is at home for a doubleheader against Villa Park. Villa Park’s coach is Burt Call, who was Mater Dei’s coach for many years until Mater Dei did not renew his contract after the 2018 season. Call’s son Chad transferred from Mater Dei to Capistrano Valley where Burt Call was a three-sport star.

Capistrano Valley has a new coach, too – Adam Sorgi, a Capo Valley alumnus who replaces Bob Zamora who resigned after the ’18 season and remains with the Cougars program as an assistant coach.

The regular season ends April 26. Playoffs begin April 30 with championship games May 17 and 18.