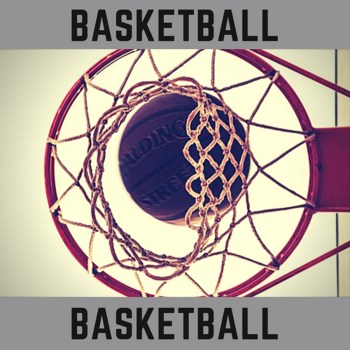 The Cougars improved to 6-1 in league. They are tied for first place with Trabuco Hills. The league championship will be decided Wednesday when Capistrano Valley plays at Trabuco Hills in the final regular-season game for both.

It was Mission Viejo’s final league game. The Diablos, 20-6 and No. 17 in O.C. top 25, conclude the regular season with a nonleague home game Wednesday against Sea View League champion Tesoro.

“That how it is every night,” Gleason said. “We play team basketball. It was a fun win.”

Conerty, a key contributor to Crean Lutheran’s CIF championship last season and playing Monday for the first time after missing seven games because of a knee bone bruise. Although clearly not the sure-of-himself athlete he usually is, Conerty managed a game-leading 10 rebounds.

Higgins made three 3s in the second quarter as the Diablos outscored the Cougars 23-13 to take a 31-28 lead into halftime. It was Capistrano Valley’s turn to make 3s in the third quarter, with Gleason, Brian Lak and Zach Roberts putting in the deep shots. The Cougars had a 43-39 lead going into the fourth quarter.

Mission Viejo tied it 48-48 when Zack Gald converted a three-point play. At the other end Capistrano Valley 6-6 junior Jake Muller muscled an offensive rebound, popped the ball outside to Gleason who made a 3 to put the Cougars on top for good 51-48.

Muller, a reserve, scored only three points and fellow reserve Riley McNair scored only four but their points came at crucial times.

“Mueller and Riley McNair were the unsung heroes in this one,” Capistrano Valley coach Brian Mulligan said. “Because they just come in and do the dirty work for you. And for them to get a couple buckets out of it was really pleasing.”

Wednesday’s game was only the fourth that the Cougars have scored more than 60 points this season.

“We don’t score many points,” Mulligan said. “But we play really hard and (the players) care.”