He is stepping down to create more family time 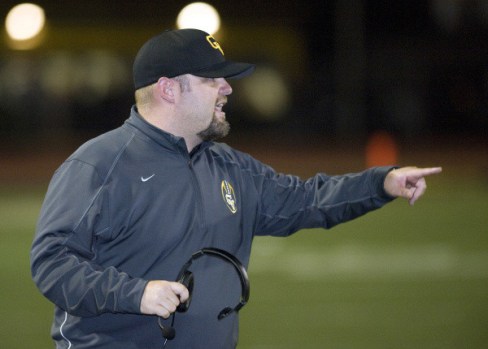 Bucher, 40, coached the Cougars for six seasons. They were 52-21 during his tenure and reached the CIF-SS semifinals or finals in four of the five past seasons.

He said he resigned to create more time with his family that includes a 4-year old and an eight-month old.

“I need to spend a lot more time at home,” Bucher said. “This is not a retirement from coaching. It’s just a time for prioritizing.”

Bucher has not closed the door on being an assistant coach in the near future.

“I’m going to put family first,” he said, “and see where that leads me.”

Capistrano Valley finished 9-4 overall and 1-3 in the South Coast League this season. The Cougars advanced to the CIF-SS Division 3 semifinals in which they lost to Cajon.