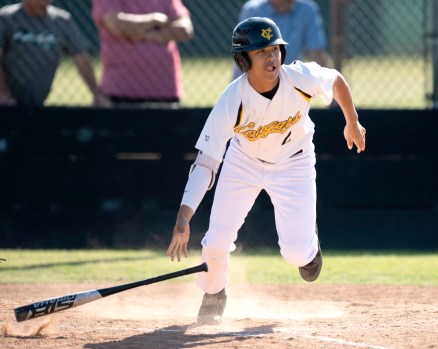 The Cougars (17-6-2 overall) are in first place in the five-team league with a 6-2-2 record. El Toro, a 6-1 winner over Dana Hills in Friday’s other South Coast League game, is second at 5-3-2. The Capistrano Valley and El Toro ties were against each other.

Capistrano Valley, ranked No. 9 in the Orange County top 25, has won seven in a row since a loss to Laguna Beach on the first day of the Ryan Lemmon Invitational.

Danilo Tiotuico’s two-run single for Capistrano Valley in the third inning was the difference. 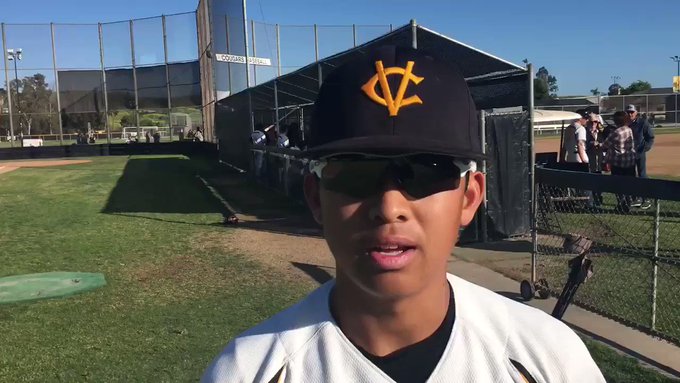 Tesoro took a 1-0 lead in the top of the second inning when Rhett Woodard reached on an infield single, advanced to third base on an errant pickoff attempt and scored on a wild pitch.

The Titans made it 2-0 in the third inning on pitcher Parker O’Neil’s line-drive single to left field that drove in Tyler Ramirez.

Capistrano Valley got its three runs in the third.

Chad Call led off with a walk. Lance Gardiner followed with a hard-hit grounder up the middle that O’Neil could not control for an infield single, with Call stopping at second base. Nathan Benefeito’s drag-bunt single down the third-base line loaded the bases.

Garrett Broussard hit an opposite-field single to right field to drive in Call to make it 2-1 and two outs later Tiotuico, batting left-handed, pulled a liner into right field to send home Benefeito and Broussard for the 3-2 lead.

Tiotuico also had a single in the sixth inning and was 6 for 7 in the two-game series this week against Tesoro that included the Cougars’ 10-3 win Wednesday.

The Cougars used four pitchers Friday. The most effective was junior left-handed reliever Daniel Lee who pitched 3 2/3 scoreless innings. Tesoro had runners on first and second with no outs, but Gardiner took the mound and got the game’s final three outs.

“Another one-run game,” said Sorgi who played for his predecessor Bob Zamora, still in the program as the first-base coach. “We got a clutch two-out hit from Danny Tiotuico, we got hits when we needed them and that was a great job by Lance coming in and shutting the door.”