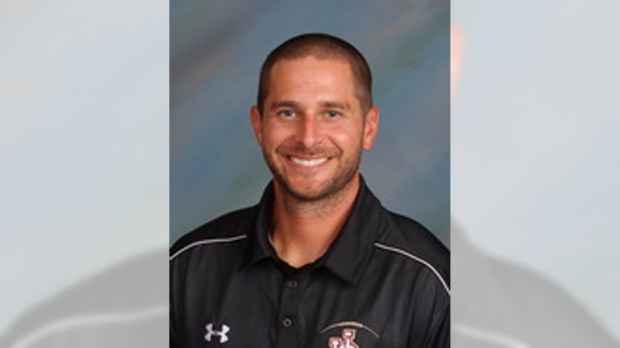 MISSION VIEJO – Capistrano Valley announced Wednesday that Sean Curtis has been hired to be the school’s new head coach for its football team.

Curtis most recently was a freshman head coach and varsity assistant at JSerra for coach Pat Harlow. He replaces Ernie Bucher, who stepped down in December after six seasons as Capistrano Valley’s head coach.

“While it was a lengthy process, our goal always was to find the very best leader and coach for our student-athletes,” Capistrano Valley principal John Misustin said in the school’s announcement.

He was previously an offensive coordinator at Northwood High and head of football operations at Santa Margarita.

“I could not be more thrilled to accept the position of head football coach at Capo Valley High School,” Curtis said. “I look forward to continuing and adding to the tradition and standards set by Coach Bucher and his staff.”

Capistrano Valley has reached the CIF-SS semifinals each of the last four seasons and was CIF runner-up in 2016. The Cougars had a 9-4 record in 2018 and fell to Cajon in the semifinals.